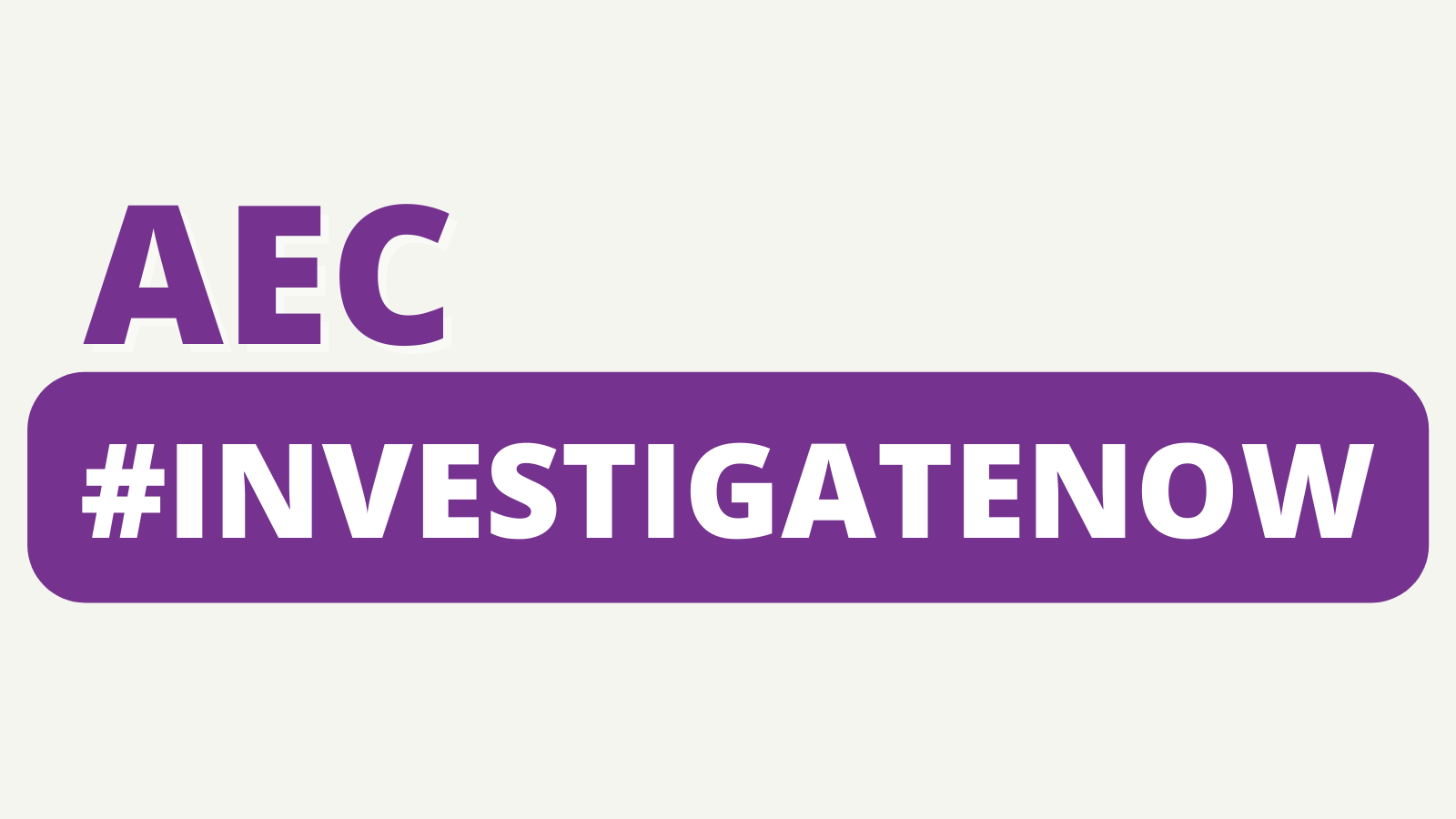 It’s clear to all that News Corp campaigns are designed to get more Liberals elected. Email the AEC now and ask them if they’ll be conducting an investigation into the Murdoch Monopoly: info@aec.gov.au

The AEC said that all information will be considered, so please add examples of Murdoch wrongdoings from the images below or use your own examples.

Right click and hit “copy image” or “save image as” to store images from our gallery below. Scroll down to see talking points if you need some inspiration to get started.

Here’s some talking points you might like to use, but make your email personal and explain why you think the AEC should conduct an associated entity investigation into the Murdoch Monopoly. As always, keep your email courteous.